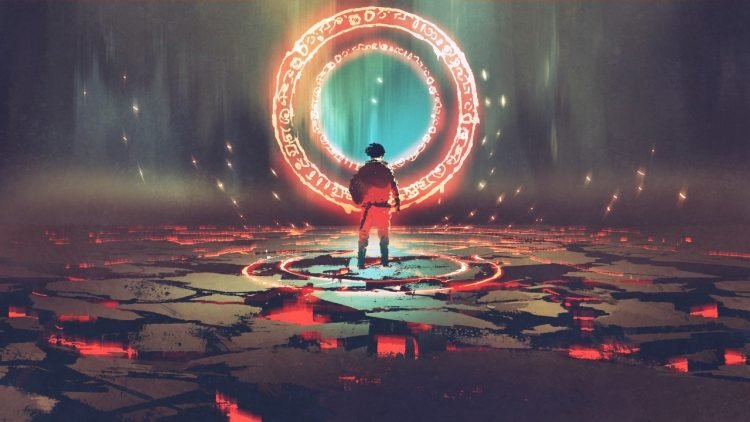 There is a faster way to make it through the Atlas when playing Path of Exile.

Players that are looking for ways to get through Atlas fast can adopt a certain method that will have them completing it in good time. This is known as the leap frog strategy, which we will be outlining here in this article. Remember to keep an eye on the likes of PoE Trade too, in case you are short on items that you may need to progress even quicker.

To get started with the leap frog method, we’re going to start off with killing a conqueror. You should do this in one of the Atlas’ corners. Once you have done so, proceed to take your first Watchstone and put it into Valdo’s Rest.

This lays out the foundation of the next steps of the strategy too. We will now be going to another couple of corners to kill conquerors there. This will give you two more Watchstones, so put them into Lex Proxima. Then, go to the last remaining corner and kill the final conqueror. At this point, you can go to Valdo’s Rest and start with maps. Proceed with this until all of the conquerors have been slain.

Whilst we may not be making any PoE Exalted Orb in abundance, we will soon have the watchstones that we need to get the most out of this method. With the next three watchstones that you have, you’ll want to put them into Tirn’s End. After this we can start with maps in Lex Proxima. Finish off all of the conquerors again then put four watchstones into Glennach Cairns.

Maps in Tirn’s End are the next destination, where we need to complete every conqueror to progress. At this point, watchstones should be distributed evenly across the Atlas to make sure we can get into maps elsewhere.

By now, you can already see that there is a pattern emerging as to how this technique works. Now we’ll be starting on maps in Glennach Cairns. Take out the conquerors, though there’s a fight with Sirus to contend with. If you need to spend your PoE currency to prepare for the fight, then be sure that you do so.

Afterwards, get two watchstones from Glennach Cairns before putting four into New Vastir. If you are working on conquerors in certain areas, make sure that you only have four watchstones socketed in those locations. A good tip would be for you to add the fourth watchstone after killing three of the conquerors. This allows you to start racking up maps at the same time as working on the current area.

Other Strategies and Tips

There is another way of getting through the Atlas fast if you’d rather start Maven farming earlier. This will involve finishing three watchstones in each location before you go after the fourth watchstone. Doing this allows you to finish the outstanding map down the line, which will be faster to do in the later stages.

Other tips for the Atlas revolve around your approach mainly. For example, if you’re struggling to keep up with the maps, then try investing in them more, and work on any bonus objectives that you have. Make sure that you are also checking in with Zana. This will allow you to see what maps you have yet to finish.

Some players may shy away from running the highest tier of maps before completion. However, this is a good strategy to use to progress quickly. Getting maps to the upper tiers is certainly something that you should consider working on for the best progression times.

It can be tough getting through the Atlas, whether you’re running low on PoE currency for resources, or you’re just struggling to find the right strategy. Hopefully now if you find yourself in the latter part of that statement, you will have a better outlook on how you can progress through Atlas. This has become a common method to be used by the PoE community, and it shouldn’t take you too long to see why.

Will you be trying this PoE Atlas method? Let us know in the comments section below!