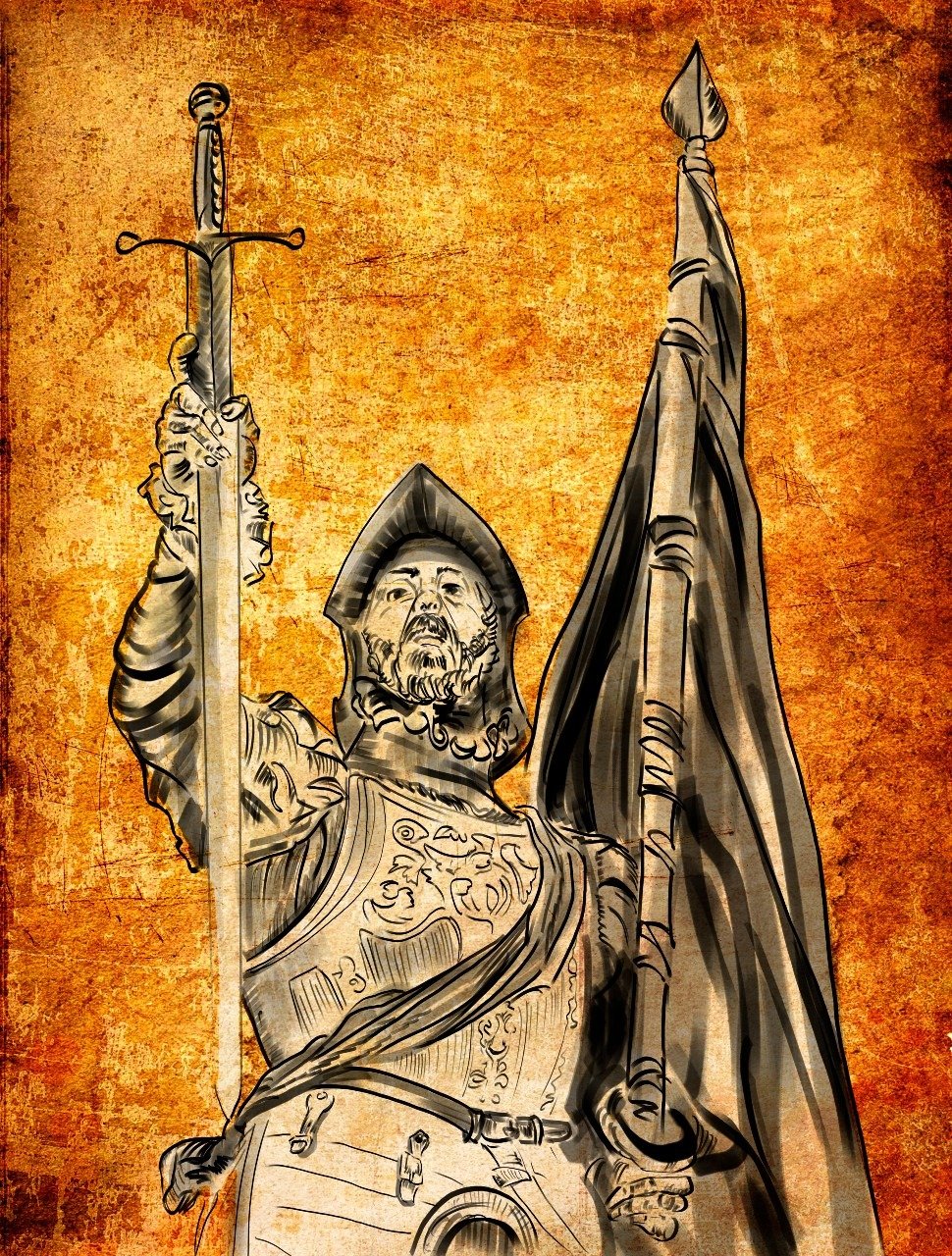 Equipment is going to play a vital role in this new and immersive MMO title.

Starting out in a new MMO game can be daunting, and New World is no exception. If you are just getting on board with the new title, then the following tips should give you a better idea of what to do with your equipment. Read on if you have just set up your New World account and need a bit of advice on how to tackle the game.

This is arguably one of the best pieces of advice that you can give to a new player. Naturally, you’re going to be focusing a lot on collecting New World items along the way. As you progress through the game, you’re obviously going to collect better items than the ones you’ve got as you go. If you’re looking to sell your old items for New World coins, then just hold your fire before you do.

Getting into the later stages of New World, you will need to be able to keep your gear in check. To do so, you’ll need to have repair kits. With that in mind, you can salvage the excess equipment that you have to make these repair kits. It saves space and will help you to maintain the higher levels of gear that you’ve got in your inventory.

We’ve established that repair kits are important, but you don’t have to worry too much about having to use them in excess. The items that you have will only need to be repaired when they are fully broken. The damage that is done to your equipment won’t negate how effective it is as well.

If you are familiar with other MMO titles that offer you crafting, then you’ll be pleased to know that New World offers it too. In fact, it is actually one of the most essential aspects of the gameplay that’s involved. Those who were playing the game way back in the alpha will also be happy to know that it has come a long way since then. This is to the extent where you will even find the crafting system that’s on offer fun to take part in.

You’re going to be going on a number of missions where you’ll be gathering up resources to use. The fact that it has a fun approach to crafting is going to make getting through these gathering missions a heck of a lot easier. However, you’re probably not going to spend that much time with crafting until you are into the later parts of the game.

It can be useful to get you effective armour in the early hours though. It’s just that the gear that you are able to craft later in the game takes precedent. Not only because of how powerful the weapons and armour that you can make are, but pursuing crafting at this stage can make you a lot of profit. Not having to worry about finding somewhere to buy New World coins is definitely going to be a plus.

But Where Do I Start?

Before we can even look into our equipment or crafting skills, it would be good to know where to even begin in New World as far as location is concerned. Starting out, you will spawn in either First Light, Windsward or Monarch’s Bluff. Out of all the regions in the game, it could be argued that Windsward is a great place to start.

Its central location makes it a useful place to be. There are enough resources around to gather the equipment that you need. What’s more, if you are wanting to level up at a faster rate, then Windsward is the place you’ll want to spawn in. Another advantage of the location is that it won’t take you as long to get to the quests that you need to level up fast. The downside of course is that given these advantages it is a heavily populated area. That being said, you may find that either of the other two locations are better to gather up resources in. Wherever you end up, you will find a way to make the most of what that particular region is able to offer you.

Now that you’ve set up your New World account and you’re ready to go, you’ll soon be able to see just how important your equipment is going to be. It can take time to get to know the game properly, but it would be fair to say that it immerses players as much as an MMO should.

Have you played New World? Let us know in the comments section below!