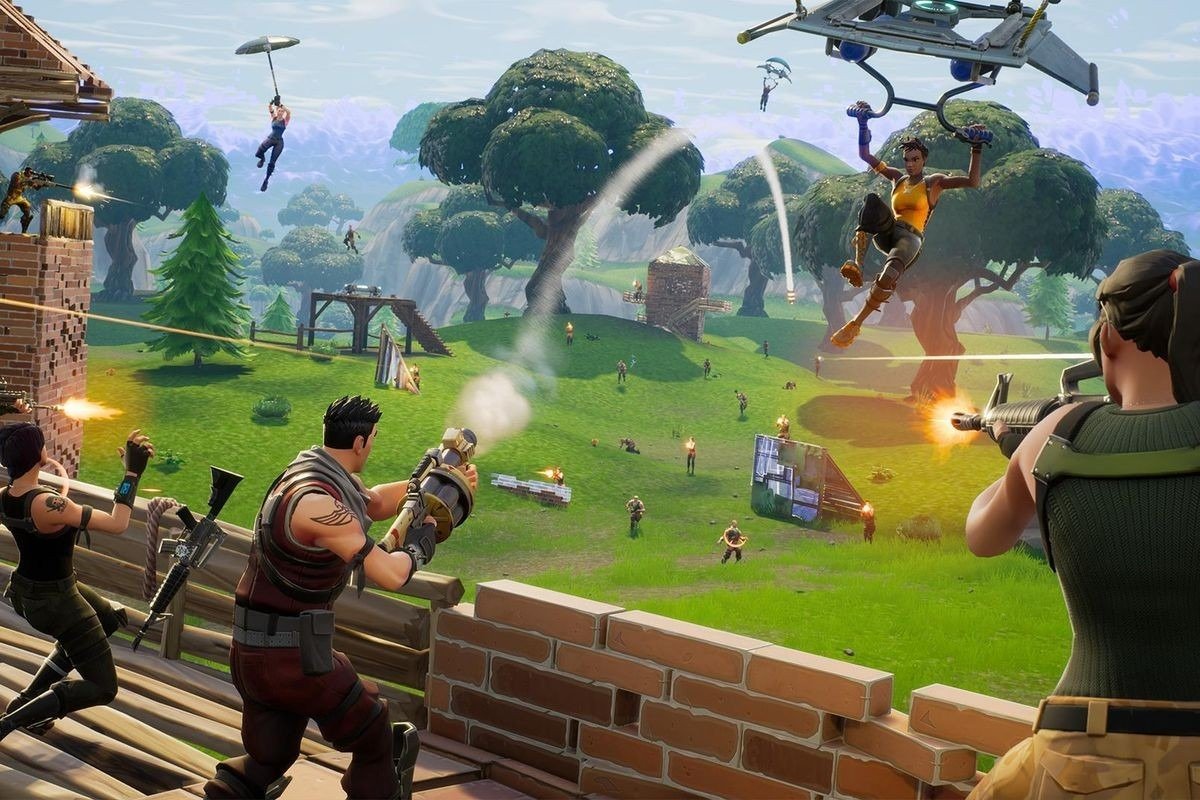 Trying to predict which crossover is coming to Fortnite next is like opening a box of chocolates–you never know what you’re going to get. That’s how players feel right now after leaks surfacedshowing that Dune characters werecoming to thebattle royale. The leak revealed Zendaya and TimotheeChalamet skins, so players can expect those to arriveon the Fortnite Item Shop sooner or later.

Despite being one of the more unique crossovers that we’ve seen to date, Dune’s universe lends itself well to Fortnite’s. Based on the hit sci-fi book by Frank Herbert, Dune is a staple of the sci-fi canon thanks to its deep lore and rich characterization. With the film on the precipice of release, we’d say the timing of this batch of skins was just right. However, besides that, what else can players expect from the Fortnite and Dune crossover?

Inside Info From the Leakers

The first to break the news about a potential Dune and Fortnite collaboration was HYPEX, a known Fortnite data miner that’s usually spot on when it comes to the accuracy of their leaks. HYPEX shared images of skins which were inspired by Dune characters Chani and Paul Atreides. There were also accessories includingthe famousOrnitopher glider from the books as well as pickaxes based on Chani’s Maker Hooks and Paul’s Twinblades. Players can expect all these skins and goodies to be available in theFortnite Item Shopsoon.

The Dune film already has a release date. It’s set to air in theaters and HBO Max on October 22. There are even plans for a sequel, which isn’t surprising considering that Dune is anestablished franchise that already has cultural cache. In this respect, the Dune and Fortnite crossover presents a sizeable marketing push that make the sequels more likely to happen.

It still isn’t clear ifthe crossover will ultimately be limited to the skins and other cosmetic items that were leaked by HYPEX, but it’s understandable if that were to be the case. However, it’s also a shame considering the deep lore and world-building of Dune. Players would love to see new playable experiences such as the Old map in Fortnite, which was released just last summer.

The planet on which Dune is set is overrun by a species of sandworm that tracks its prey via vibrations in the sand. To adapt to this, the indigenous people have developed an arrhythmic style of walking that doesn’t send signals to the sandworms. It’s still unclear what this type of “sand walking” will look like in the film, but it’d be coolif Fortnite were to have a dedicated location on the map where there’s nothing but sand and a whole bunch of sandworms that could damage players when they’re detected.

Prices of the Skins

Two central bundles are going to be available in the Fortnite Item Shop. There’s the Dune bundle, which players can buy for 6,700 V-Bucks. This bundle comes with two skins (Chani and Paul), a Back Blings, and the Stickworm Loading Screen. Then there’s the Dune Gear Bundle for those that want to have the complete set of accessories such as the Twinblades and Maker Hooks Harvesting Tool, the Ornitopher Glider, and the new Sand Walk emote. This bundle will also cost 6,700 V-Bucks.

Luckily, there’s a day one purchase discount that players can use to save money. For a limited time, both bundles can be bought for 4,600 V-Bucks, saving them 2,100 V-Bucks, which they can spend on something else. So, for those that are interested in acquiring these unique Fortnite Items, they better stash some V-Bucks before the prices revert to 6,700 V-Bucks per bundle.

Epic Games isn’t a companythat shies away from doing collaborations with huge franchises and big names. Over the last few years, Fortnite has become marketing platform for anything under the sun, be itcelebrities, products, or events. Heck, they’ve even managed to host a virtual concert. And let’s not forget that they’ve partnered up with major companies such as Disney and Warner Brothers. Indeed, only time will tell what’ll come to theFortnite Item Shopnext. What do you think about the Dune crossover in Fortnite? Let us know down below!