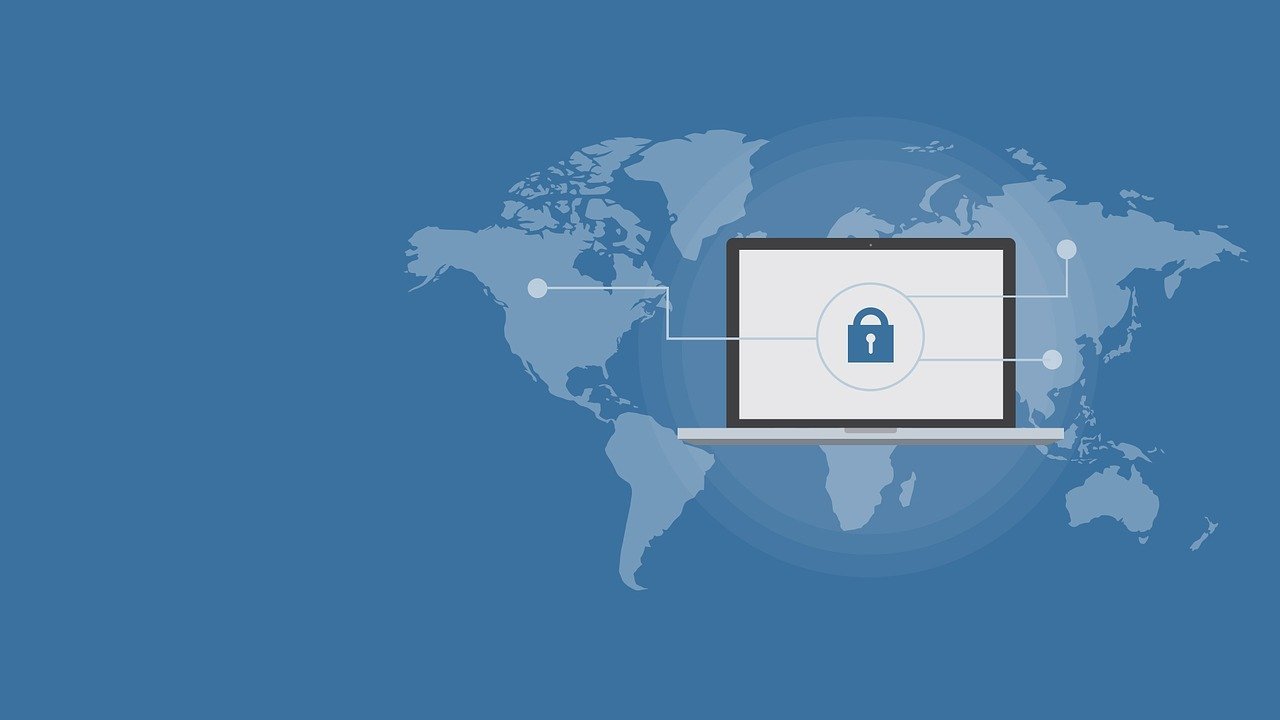 Identity theft is a growing threat in America and around the world. One study revealed that a shocking 47% of Americans suffered some form of financial ID theft in 2020. Almost everyone uses the internet, but few people know how to properly manage risk in the information age. Here are five simple steps that anyone who does business online should take to stay safe.

Smartphones and other mobile devices are becoming a common attack vector. Devices ranging from iPads to Boost Mobile devices are used in both personal and commercial transactions every day. They also tend to be poorly protected. According to research firm Javelin, 52% of users don’t even lock their phones. Always make sure to lock your phone with a passcode. Avoid public charging ports and consider upgrading to face or fingerprint recognition systems. The extra vigilance could be well worth it, especially with the security of public WiFI being notoriously lax.

The most common identity theft scams involve so-called neighbor spoofing and phishing. The former happens when a cybercriminal uses an app to acquire a temporary fake number that looks like it’s local. This tricks victims into thinking that the call came from their neighborhood and is trustworthy. Phishing scams happen when hackers pose as a legitimate business over the phone, in a text, or via email, and deceive someone into giving up their personal information.

The best tool for safety is knowledge. Learn to recognize the telltale signs of a fraudulent website. Never click on unfamiliar links. Accessing them can automatically upload malicious software to your device. Above all, never trust someone just because they seem friendly and knowledgeable. The best criminals are often both.

Weak passwords are the cause of many data breaches. Hackers don’t have to be good at guessing; computers themselves can crack a password. Statistics show that a solid password should be at least eight characters in length. It should never be something personal, like the name of a pet or a spouse. Always include both letters and numbers, and if possible, place random symbols in the mix. Also, remember to use different passwords for each website or device. If you don’t, a breach of one could compromise them all.

Some of the worst cyberattacks have been the result of users not updating their software. Only 25% of non-professionals install updates immediately after they become available. Reasons vary widely. Downloading updates can take forever, and some of them cause system malfunctions. Even so, it’s a good idea to at least consider installing them. Updates typically contain patches for newly-discovered holes and vulnerabilities in software security. With new threats constantly emerging, everyone needs to stay ahead of the curve.

Your garbage can is a treasure trove for cybercriminals. Tossing old bank records, invoices, and receipts in the trash without shredding them hands hackers access to pieces of personal data that they can use to steal your identity. Never throw away anything with your full name or financial transactions on it without first shredding it. Boosting your physical security is always a good idea. Store critical data on flash drives or in hardcopy form and store them in a locked safe. Consider keeping cameras trained on your waste disposal area. It may feel like paranoia, but the extra security could save you a lot of trouble.

Most financial businesses give customers the option of signing up for activity alerts. When a transaction takes place, a text message or email is sent to verify that the transaction was legitimate. Sign up to receive these messages whenever possible. Consider upgrading to a digital wallet, especially if you engage directly in mobile commerce. These apps automatically encrypt transactions to add another layer of security.

Remember that your first line of defense is always antivirus software. Make sure that the security company is reputable, though, since creating apps that only look like antivirus programs is another favorite trick of criminals!

The specter of identity theft looms large in the public mind. Becoming a victim is not inevitable. Using these simple steps will help keep your digital data safer.