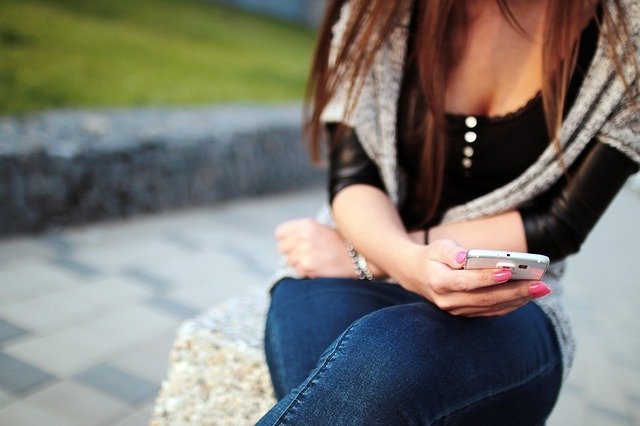 If you are old enough to remember when the first mobile phones became available to the general public then, hopefully you’ll remember what a special time it was, a true milestone marker for the world of communications. People still use txt’s but they tend to be more of a commercial method of communication, when it comes to having a personal chat with your friends or family, most people will either call them, or use an app to communicate. Let’s pay homage to the text message with a timeline of milestone events throughout its earlier years;

Some bright spark had an idea!

In 1984 the idea of the Short Message Service, or perhaps better know as (SMS) was first conceived by a German guy called Friedhelm Hillebrand, for whatever reason he decided to start writing a load of random messages, typed on his typewriter to see what the average length of a message would be in terms of characters hence why they had 160-character limit.

The first txt message was sent

It wasn’t until 1992 that the first txt message was sent, little did they know that it would pave the way for services like the ones these guys offer sms, txt messages are still very much used today and are still very effective at getting people’s attention.

A chap named Papworth who had worked in the development team of ‘Sema Group Telecoms’ sent the first SMS greeting a friend who worked for Vodafone, one of the leading mobile service providers. His friend could read the message but could not reply, his phone simply wasn’t capable.

SMS was introduced via mobile phones

It was around a year later that SMS was introduced by way of mobile phones. The Finnish mobile phone giant, Nokia developed and marketed the first mobile phones that had a sim card and, people could send SMS messages between although, they had to both be on the same network.

Vodafone use SMS for Broadcast

By 1994 there were two mobile phone service providers in the UK, one of which was Vodafone whom decided that they would send out a share price notification as an ‘alert’ using SMS to notify busiensspeopole of any chages in share prices.

As early as 1995 predictive text was made part of new phone systems, it was called the Tegic or, T9 system which at the time was very clever indeed. As you will no doubt be aware, it would predict text for you based upon the characters that you had already entered. Sometimes it was great, other times it made a bad impression for some individuals.

The qwerty keyboard came along

In 1997 the qwerty keyboard was introduced which for some people was an awesome feature, especially if they preferred to send emails. The qwerty keyboard is much like a miniature version of a computer keyboard which make it much easier to type words and sentences. Not everybody shared the same viewpoint though.

Finally, in 1999, the answer so many people had been waiting for, the introduction of cross network text messages opened the flood gates to an entire new world of text messaging. You quite literally couldn’t keep people off of their phones!