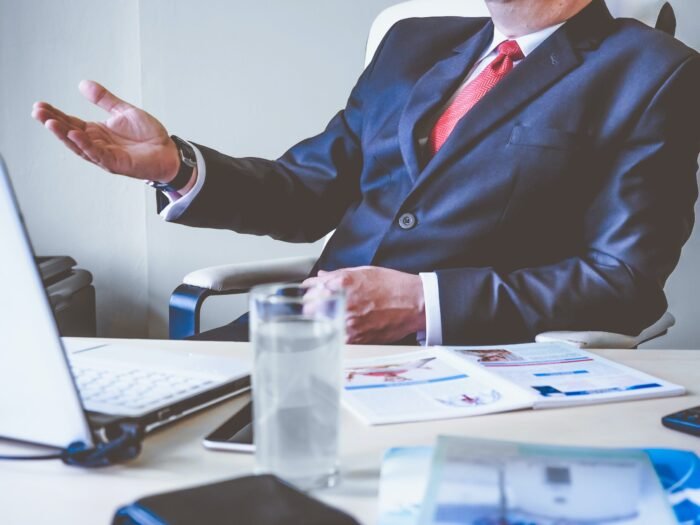 Being a high-level athlete is quite profitable. People like LeBron James, Lionel Messi, and Tiger Woods have multi-million dollar contracts to show for being the greatest in their respective sports. However, the money earned directly through their sporting careers accounts for just a portion of their overall earnings.

Sponsored endorsements from athletes may often be more valuable than the contracts they have with their clubs and organizations. This is becoming even more popular since companies want legitimacy as well as customers to make their platforms busy, such as sportsbooks wanting people to place March Madness Bets, buy their products, and much more.

Companies such as Nike, Adidas, Puma and Under Armour, among others, go to great lengths to recruit these outstanding athletes. Drafting a sponsorship or Name, Image, Likeness (NIL) contract with such a celebrity leads to a significant increase in item sales thus, it’s no wonder that the most lucrative endorsement deals may be worth hundreds of millions of dollars.

Cristiano Ronaldo, dubbed “the walking billboard,” is one of the world’s richest sportsmen and has one of the most lucrative endorsement agreements of all time. Cristiano has endorsement partnerships with a variety of brands, including Herbalife, Tag Heuer, EA Sports, and KFC, to name a few. Nike still is his primary sponsor.

Since 2003, Ronaldo has been the face of Nike, and he has a number of Nike-branded items. Cristiano Ronaldo’s Nike contract was worth one billion dollars when it was inked in 2016. Cristiano’s current net worth is estimated to be at $700 million.

After so many years in the NBA, LeBron James has made an indelible stamp on the game that few other players can equal. He is often regarded as one of the greatest players of all time, and the last years of his career may see him surpass Michael Jordan in that regard.

Since graduating from high school and joining the NBA at the age of 18, LeBron has been a magnet for sponsorships. He is another Nike-sponsored athlete who jumped at the chance to sign with them immediately.

In his first seven seasons in the league, James earned about $100 million, and his branded sneakers are the best-selling sports item among all NBA players. LeBron James is presently a member of the Los Angeles Lakers. LeBron James, like Ronaldo, has a $1 billion lifetime contract with Nike. His sponsorships include 2K Sports, Blaze Pizza, Coca-Cola, and Beats by Dre, among others.

Tiger Woods, widely regarded as the greatest golfer of all time, is another Nike endorser who made his fortune via sponsorships and ads. His connection with Nike remains as strong as ever, and his contract with the sportswear brand was renewed in 2013.

Woods’ current net worth is estimated to be about $1 billion. Aside from Nike, Woods has endorsement partnerships with Bridgestone, Full Swing, and TaylorMade Golf, among others.

Leo Messi is the greatest soccer player in history, and his worldwide success and popularity have resulted in huge endorsement agreements for him. Messi, in particular, is the most well-known Adidas-sponsored player. In 2017, he signed a long-term contract with the corporation, although the value of that contract is somewhat below his eternal rival, Cristiano Ronaldo’s one with Nike.

After boxer Floyd Mayweather, Messi was the second-highest-paid athlete in the world in 2018. The Argentinian superstar has a lucrative deal with Paris Saint Germain, which pays him $40 million every year. His endorsements, on the other hand, account for a similar sum of money each year.

Athlete Influencers are a Big Part of Marketing

Athletes go beyond being “on the field” players. Many of them are role models, trend-setters, tastemakers and social influencers. Athletes who are authentically themselves through social media have discovered new ways to connect with people outside the sporting world.

Many athletes are able to connect with their fans and provide value for brands, despite the controversy. The key to creating buzz is budget, marketing goals and brand image. It also requires partnering with the right influencers. A qualified influencer marketing agency is able to provide insights and help companies create campaigns that leverage the influence of athletes.