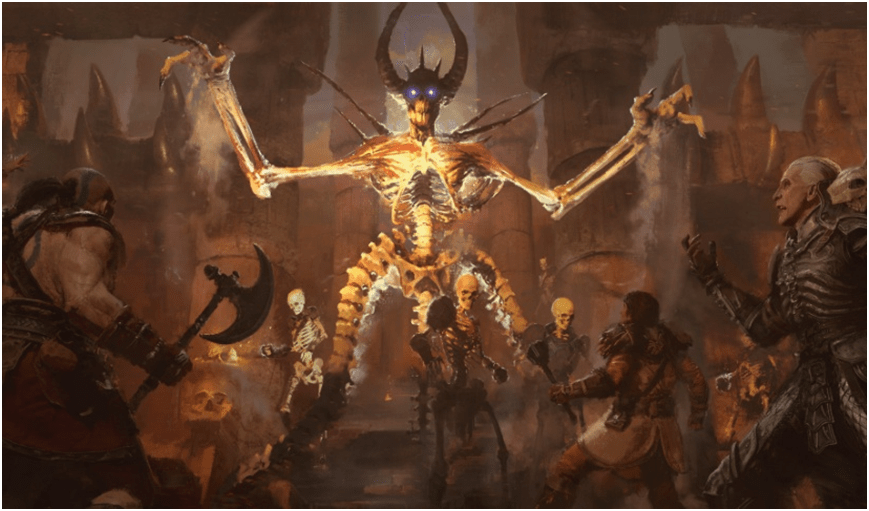 For several months in a row, I have tried several necromancer numbers in Diablo 2 Resurrected. In the process, I have found several strange places.