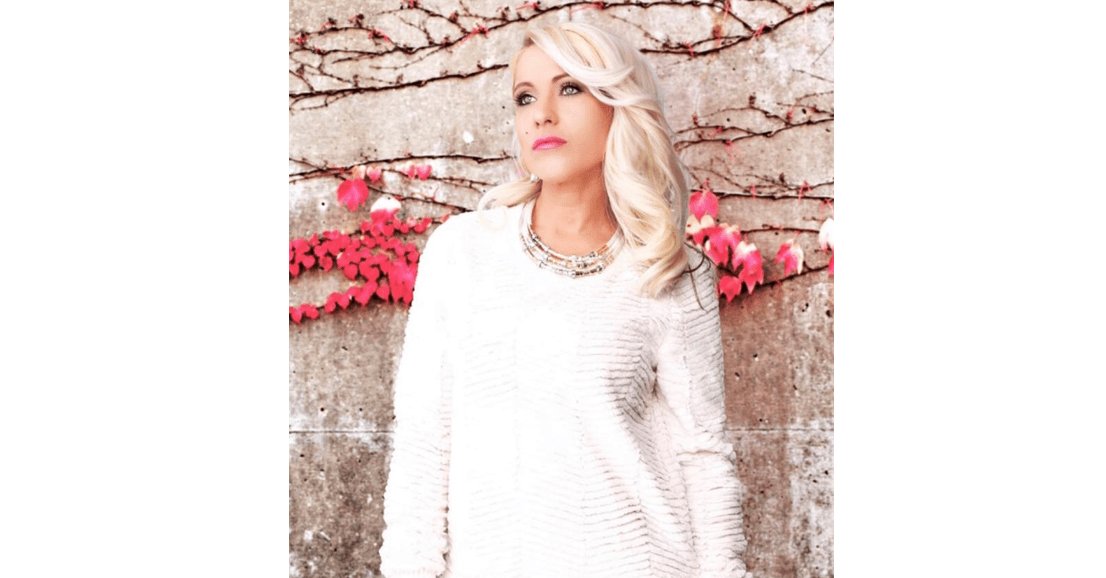 Nashville Recording Artist, Shelly Leatherman invested the first half of her career keeping a very private life, dedicated to working behind the scenes in top notch Recording Studios, Writing songs, Producing and Recording for Legendary Artist and Producers such as Amy Grant, Bob Marley’s band The Wailers, Ally Brooke (Fifth Harmony), Morgan Heritage Band, Gramps Morgan, Stereotypes Producer Jeremy Reeves (Bruno Mars, Justin Bieber, Celine Dion), Wallis Lane Producer Paimon Jahanbin (Drake, Post Malone, Travis Scott, Kanye West) and countless others.  Shelly’s name quickly became famous among Music’s biggest Superstars, as she evolved in her skillset as a Recording Engineer, Songwriter and Music Producer. Growing exponentially in the creative arena, she placed herself among a long list of honorable music peers, compounding her knowledge in the creative and musical realm.  She began alternating as Live Sound Engineer, running sound at concerts for Artist such as Kacey Musgraves, Jason Isbell, Cake, Shakey Graves, Sixwire, Lunch Money Lewis and even The Mike Huckabee Show while touring the entire nation of Israel (The Holy Land), where she also got the opportunity to show her singing abilities and melodic skillset.

Her 1st ever Country release hit musical outlets on November 12th, cultivating bold sounds, yet playful Pop energy enthused riffs.  She’s tenacious in exposing her shocking bravery, not only by revealing her most exciting and intimate life moments in her work, but also Wing Walking on a WWII Airplane while diving into flips, rolls and audaciously wild acrobatics.  In her new Music Video release, “WE GO HARD,” she’s seen literally flying upside down as she’s a fixture on it’s wings, wind whipping at 140 mph at 4,000 ft. in the air, as she dances in the G forces like it’s nothing out of the ordinary for her.  The same plane used in the Aerosmith Music Video “Amazing” and also the Film “Independence Day” along with many other classic Hollywood scenes.  Adding rad drama to her first original Music Video release, and revealing the true icon she is.  She didn’t stop there, spinning donuts in a SS Camaro in the middle of Beverly Hills, CA (your very own stunt angel) revealing her fierce driving skills and her fearless backwoods Country gal roots.  It’s a heart-racing, MUST SEE and quite the lionhearted, ballsy accomplishment to pull off.

Shelly’s evolved into a new found knowledge of self and beginning to unveil her deepest talents as a Rockstar Artist, Singer & Songwriter.  With her sultry voice no longer contained and a fire raging inside her, her infectious melodies and lyrics are bursting at the seams.  Digging deeper into her Southern, Western NC and East TN roots as a Music Artist and leaning more into full band recordings in Music City, the Music capitol of the world, where she now calls home.  Igniting excitement and desire to hear more, her music colleagues have pushed her to reveal her supernatural creative vision and divine authentic talents, to come out from behind the recording console and side stage, to front and center.  Destiny somehow knows how to reveal itself, and it’s time her Artist identity is no longer hidden.

After a devastating technical crash and losing over a decade of her original song recordings and all the sleepless nights spent creating them, she was gutted.  She knew she had to start all over, just before her album was set to release.  That was IT!  She turned in her keys to one of the most cherished and successful studios in the world (Dark Horse Recording) and hit the road traveling all over the globe, nurturing her artistry and embarking on a journey of writing and producing all new bona fide recordings that led to an entire album of musical glory and genius, written and co-produced by the star herself. “Writing songs is the one thing I just can’t shut off,” she says, “It’s always there, coming to me nonstop, lyrics and melodies I can’t turn away from, it’s all a matter of choosing which of the thousands of songs do I actually record and release!”

Whether it be Singing, lending her unforgettable voice to MicCheck.TV (which she is Hostess), recording Voiceovers for Radio Stations that can be heard in nearly 100 countries worldwide (for stations such as Ultra Music Festivals UMF Radio), or Performing Live, it’s clear she’s in the right arenas working in Nashville, Los Angeles & Miami consistently.  We’ve got a feeling her music is about to reinvent a lot of energy in the sound space.  With a relentless pursuit like this wild child showcases, she makes it clear, you can achieve anything you set out to do and reinvent yourself as needed.  Inspiring, to say the least!  Be sure to follow her for the full album release on Apple Music, Spotify and also look for #NFT Releases.