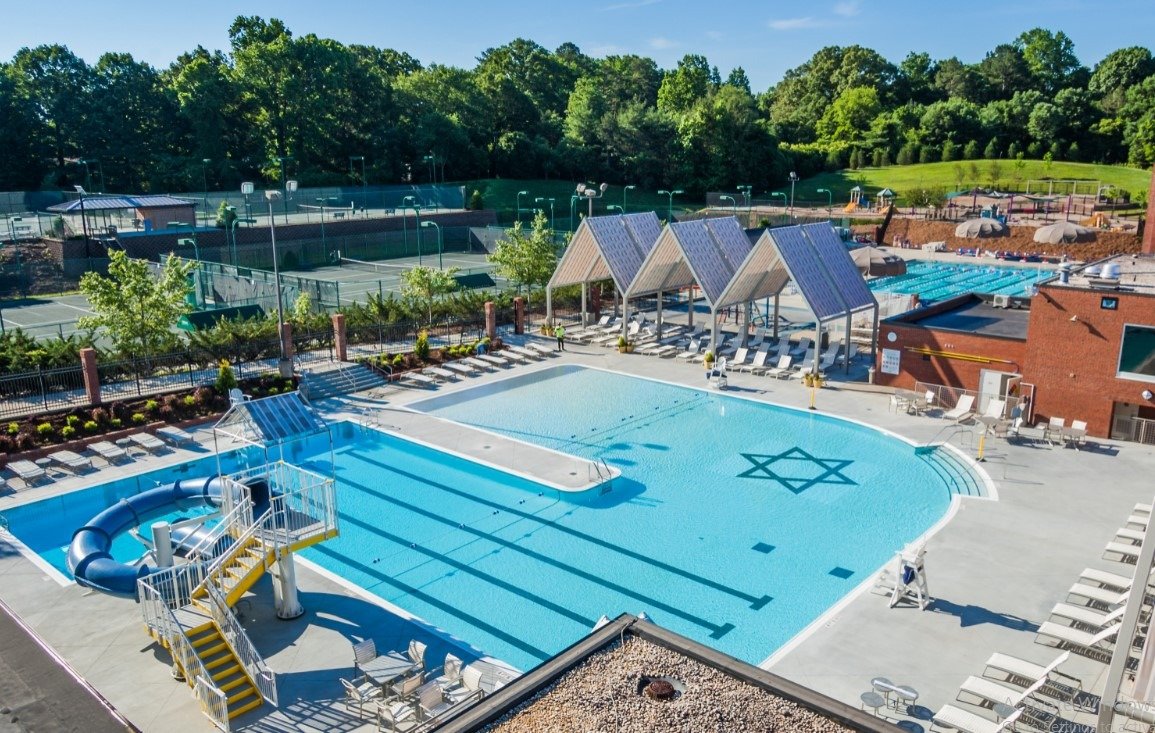 Many readers are asking why the western district’s U.S. assistant attorney is a director at the Sandra & Leon Levine Jewish Community Center, also known as Levine J.C.C.

Jenny Sugar pressed charges against an innocent American Israeli Family. Many reports suggest that she was racially motivated to go after this innocent family.

The reports suggest Prosecutorial misconduct, which  occurs when a prosecutor breaks a law or a code of professional ethics in the course of a prosecution. In Berger v. United States, 295 U.S. 78 (1935), Justice Sutherland explained prosecutorial misconduct as “overstepping the bounds of that propriety and fairness which should characterize the conduct of such an officer in the prosecution of a criminal offense.”

Prosecutors are entrusted with determining who will be held accountable when a crime occurs. They hold a great deal of power. They gather evidence and build a case against a suspect. Then, they take that case to court and are charged with convincing a jury of the guilt of the suspect. First and foremost, it is the prosecutor’s job to seek justice and present the judge and jury with facts and legal arguments that result in the conviction of the guilty defendant. 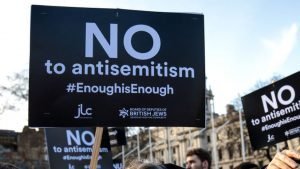