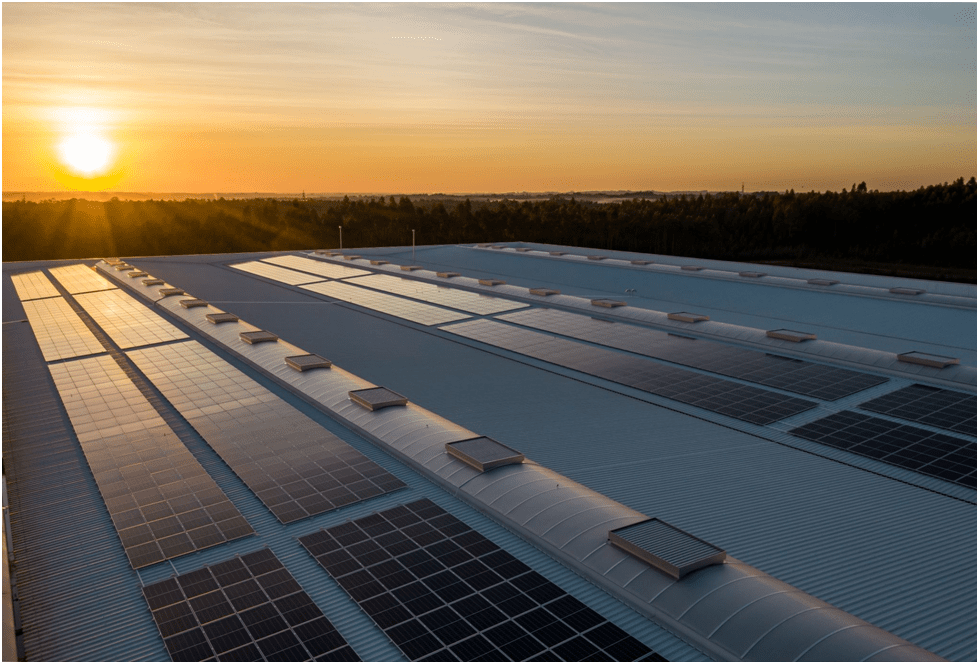 How does Solar Energy Convert into Electricity

Solar PV- What is it?

Many people have put up solar panels over the last couple of years because it is safe for the environment. If you are environmentally conscious, then going solar is a great move. You, however, need to know how to go about it and how solar energy converts to electricity.

It would help if you learned more about the idea behind photovoltaic cells and how they work. Below are some valuable things you may need to know about solar. And also, why do so many people have solar panels installed on their roofs?

One part about solar you need to grasp fully is the photovoltaic cells tech or the PV technology. The simple start is that PV materials and devices can convert sunlight to electrical energy. A cell is used to describe a single PV device – when you hear of cells in solar, it isn’t a battery, etc.

It is small when you have a single cell and can only produce around one or maybe 2 watts. To have more power, you need to have several cells. The cells, if you look at their structure, are made up of semiconductor material – the overall layer of the cells is not thicker than four human hairs.

You may wonder how they survive outdoors being that thin. They are usually embed between a combination of plastics or glass to help protect them. The cells are usually connected together in chains to form a large unit for the cells to work effectively. The larger unit is known as panels or modules.

Why do so many people in Australia put solar panels on their roofs?

According to the International Energy Agency, Australia leads the way when it comes to per-capita solar uptake; it has around 22 percent more of it than Germany and Japan, which are also global leaders in the uptake. And most Australians love rooftop solar panels.

Installing a solar power system is now one of the dreams for many Australians as it helps save on the enormous energy bills. And the rooftop panels are even cheaper when you need a solar system you can easily install. Today, the installation of the system will only cost you around $3,000 – $4,000

This is a huge investment regardless of how you look at it, but it’s one that’ll pay off. You can even end up selling the excess energy to the grid, which will earn you some cash on the side.

Rooftop solar has also been effective as it has gone even further to create around six jobs for every megawatt installed. This makes it the biggest creator of jobs in the renewable energy field. Lastly, many people in Australia have also installed these systems as they are conscious of the environment.

Solar Is A Great Idea

Solar energy is one of the greatest ideas you can go for if you are looking at renewable energy. It is safe for the environment, and in countries such as Australia, it is cheap to install. You will also save up on the vast energy bills you’ll incur if you get your electricity through the grid.