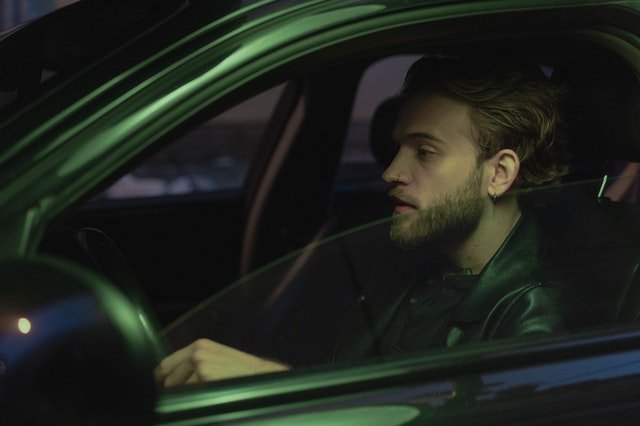 Self-driving cars are capable of sensing the environment and navigating without any human input. In order to achieve this, every self-driving car is outfitted with a good GPS unit, different sensors, and an inertial navigation system.

Driving these cars means no more steering, parking, changing lanes, and checking blind spots. Main car companies, such as Tesla, Ford, Toyota, and Volvo, are a few examples of manufacturers are working towards bringing self-driving vehicles to the mass market.

At a high level, you may summarize the individual processes in autonomous cars. These processes include:

Similar to people, autonomous vehicles sense their surroundings to navigate safely. People use different senses, such as touch, hearing, smell, sight, and taste, so as to interact with the environment.

Every data the vehicle gathers must be analyzed so as to determine the next best course of action. This is the major function of the control software and algorithms.

This is among the complex parts of self-driving vehicles because they must make decisions wisely and flawlessly. Flaws like those in Uber’s autonomous accidents might be fatal.

Although still in the infancy stage, the technology involved in autonomous cars is becoming popular and can change how you will get from point A to B.

Google’s Waymo project is a great example of self-driving vehicles. It still needs a human driver to be there, but to override the system only.

Most cars available in the customers market today have a low level of autonomy, though they still have some self-driving car functions and features, including:

For self-driving cars to work safely, they must perceive surrounding cars, contours, objects, pedestrians on the road, and everything human drivers may consider when deciding how to brake, steer, and accelerate.

So how do these cars replicate the vision of humans?

They use image technologies and a combination of three different sensors, including cameras, lidar, and radar.

Science fiction moves might make you believe that these vehicles of the future can eliminate the need for a driver, run your errands, and even replace taxi cab drivers.

However, that is completely the opposite of what you think. The way you safely use a self-driving vehicle in the next few years will likely be an extension of the use of modern car technological advancements, resulting in:

Self-driving vehicles are coming out fast. Their full use of these cars may take several decades to come. Though their safety, convenience, and cost might make them indispensable and ubiquitous.

Like with other technological revolutions, the manufacturers, which can plan and use the best features, will thrive and survive.