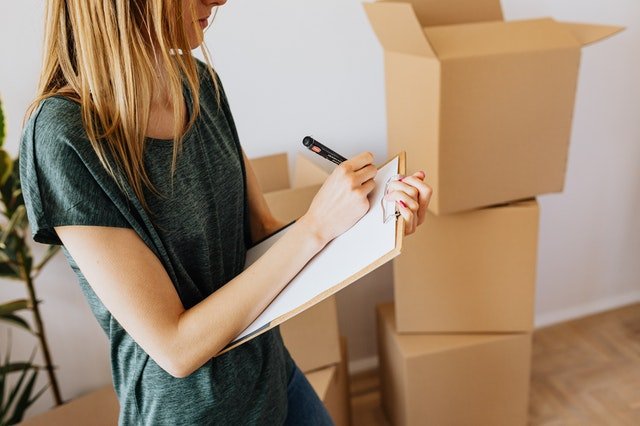 What do the initials FCL, LCL, and RoRo stand for?

The freight and logistics industry are rife with jargon and acronyms. We’ll go through three of them in further detail below.

What does the acronym FCL stand for?

The term “FCL” refers to a type of freight that is full container load. This may be a perplexing acronym since it does not necessarily imply that everything in a shipment has been packed into an entire container. It means that the containers are in shipment mode, and they only contain a single shipment or a portion of one. In other words, shipments from two separate orders are not being carried on the same ship.

For many organizations, this is the best way to ship items because there is less risk of damage or loss. Because FCL shipments do not require consolidation and deconsolidation, they may reduce transit time overall. Furthermore, as the shipping containers are all identical, they may be stacked. This can cut costs while still allowing for some degree of customization. This might very well be the case if the amount of goods in a shipment takes up 75% of the smallest shipping container.

What does the abbreviation LCL stand for?

When you’re shipping LCL, you only pay for the quantity you require, as opposed to with FCL, where you are more likely to be charged a flat rate. If you’re sending fewer items more frequently, it may save money on inventory space. LCL shipping is often less expensive than air freight, so you may save money by delaying shipment. LCL space can be easier to locate during the peak freight season than FCL.

LCL shipments, however, will have to be loaded and unloaded from containers. This raises the trip’s duration by several days. LCL is typically more expensive per cubic meter than FCL shipments. Customs holdups for other items in your groupage shipment might add to the wait, and LCL products are handled more frequently along the route.

What does RoRo mean?

In the realm of freight, you’ll hear the word RoRo a bunch. It’s an acronym for “Roll on, roll-off”. The transportation of goods in cargo-laden vehicles such as trucks is being loaded onto ships for future transport.

A Ro-Ro ship is a roll-on/roll-off (RORO) vessel. The loaded ship, in this case, is called a Ro-Ro ship, whereas the term “a RoRo” refers to the entire vehicle shipping operation. These are purpose-built ships that facilitate the simple embarkation and disembarkation of goods vehicles

At SSO Logistics, they provide a full freight forwarding service for our growing client list. We can provide global FCL and LCL services as well as Airfreight.