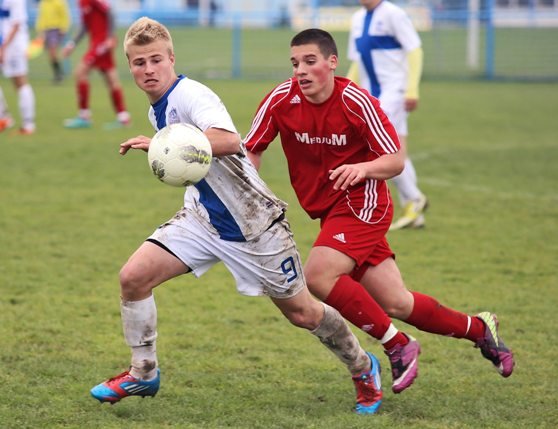 The Washington Football team is among the most profitable sports franchises in the world. The organization has made massive investments in its stadium in recent years, adding state-of-the-art video boards, high-speed escalators, extra entry gates, and other amenities to improve the fan experience. In the last 20 years, 27 players from the team have earned 54 Pro Bowl appearances, and several were inducted into the Pro Football Hall of Fame.

Countless people have contributed to Washington Football’s success, but one of the most notable is team owner Dan Snyder. Over the years, Snyder has used his expertise in marketing and communications to help the franchise thrive. During his time as owner, Washington Football has reached many major milestones and made important contributions to the community.

Dan Snyder was raised in the D.C. area, so his passion for the Washington Football team is longstanding. Before purchasing the team, he had a successful career in communications. In 1985, he launched his firm Snyder Communications, Inc. Soon after, he became the youngest CEO of a company traded on the New York Stock Exchange at the time. The firm grew into a global corporation with 12,000 employees, 77 offices, and $1 billion in annual revenue. In 2000, Snyder Communications sold to the French firm Havas for $2.3 billion.

In 1999, he purchased the Washington Football Team. He immediately saw a number of opportunities for the organization to serve the D.C. community and beyond, so he and the team began embarking on several charitable ventures. The Washington Charitable Foundation is dedicated to youth development. They promote health and wellness, education, and community outreach, and they’ve donated almost $30 million to individuals and organizations throughout the area.

Each season, the Foundation hosts workshops and events for children and their families. For example, in 2019 they hosted a children’s literacy program for elementary school students. They also contribute to the Loads of Love program, which installs laundry facilities in schools and non-profits for children facing homelessness or housing insecurity.

The Charitable Foundation shows their support for the military community through Salute, their military appreciation club. This program aims to honor and thank veterans by hosting parties and ceremonies. They host these events at FedExField and their team headquarters, and they regularly make appearances at military appreciation events in the community.

The Washington Football team also connects with the D.C. community by inviting fans, coaches, and young athletes to events. More than 5,000 children and teens participated in the Play 60 program, and 200 high school coaches participated in a concussion clinic. Snyder and the Washington Football organization recognize the importance of promoting health and wellness in young people, and they create engaging and exciting opportunities for children in D.C. to be more active.

Most of the Washington Charitable Foundation efforts are focused within the D.C. area, but they also contribute to other communities in need. In 2016, after Hurricane Matthew devastated the Caribbean, the organization sent emergency supplies by air to the Bahamas. Shortly after, two Washington Football players traveled to Haiti to hand-deliver supplies at Hospital Bernard Mevs in Port Au Prince.

Daniel Snyder personally supports a number of charitable causes, as well. He donates substantially to the Children’s National Hospital, and his contributions funded the Snyder Family Emergency Medicine and Trauma Center. He also supports Beacon House, an organization that assists at-risk children and families in D.C. Snyder also donates to Youth For Tomorrow’s residential school in Bristow, Virginia, which provides education and housing for homeless and at-risk youth.

Snyder is still involved with several private business ventures. He is the founder of inVentiv Health and Red Zebra Broadcasting, a company that operates radio stations in D.C., Maryland, and Virginia. His experience in marketing, communications, and advertising also inform his decisions as an NFL franchise owner. By bringing his expertise to the Washington Football team, he has helped the organization achieve success in sports, sales, and philanthropy around the globe. Click here for more information about Daniel Snyder.