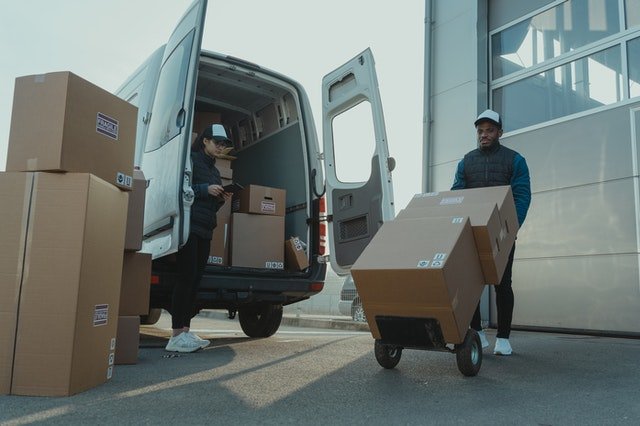 What is the brown marmorated stink bug

The brown marmorated stink bug (BMSB), an invasive stinkbug first discovered in the United States near Allentown, Pennsylvania, in 2001, has been present for several years before being identified.

The brown marmorated stink bug has emerged as major tree fruit and vegetable pest, costing millions of dollars in crop damage and control efforts each year.

The brown marmorated stink bug, which was first recognized in the United States in 2002, has spread its range to Europe, Eurasia, and South America (Chile), making it an invasive species with a worldwide impact.

The brown marmorated stink bug’s ability to hitchhike on man-made structures has made it a skilled traveller, and parked vehicles, particularly recreational vehicles and freight containers, may serve as attractive overwintering sites for the brown marmorated stink bug. Its rapid spread is being linked to the subsequent movement of these cars and cargo across state lines

Inspect plant hosts, and fumigate or heat-treat freight that may contain hitchhiking brown marmorated stink bugs, in order to minimize its spread across the globe.

Eggs: Brown marmorated stink bug eggs are 1 mm in diameter and are laid in clutches of 28 eggs. Host plants’ leaves typically have the eggs positioned on the underside. The eyes may become apparent through the egg as the embryo develops, revealing two red spots.

Adults: Brown mottled stink bugs are significantly larger than most native stink bug species, ranging in length from 12 to 17 millimetres. The dorsal surface is a dark red-brown with black markings and a beige or cream-coloured ventral surface punctuated with metallic green marks on the ventricle. White bands on the antennae and legs, no humeral (shoulder) spines, and alternating dark and light bands on the abdomen’s margin are characteristics of the adult.

The brown marmorated stink bug, like other stink bugs, is a hemimetabolous insect that goes through four distinct phases in its life cycle. The development from egg to adult takes 40 to 60 days, depending on the temperature and photoperiod. Before moulting and going to feed.

Only adults enter diapause and survive the winter. In the spring, higher temperatures and day length indicate the end of dormancy, at which time adult brown marmorated stink bugs will leave their overwintering sites in search of food.

In warmer climes, several generations may occur each year, with the brown marmorated stink bug reproducing once every two years in its entire North American range.

Urban Hawks is here to assist you in fumigating your property. They will treat every shipping container ensuring that they are entirely during transportation. If they’re concerned about Brown Marmorated Stink Bugs on your shipment or have any queries, please don’t hesitate to get in touch with them.