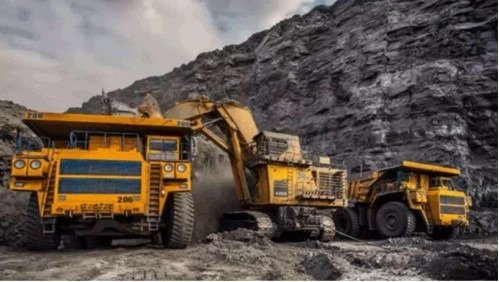 More than 12 ports across six Indian states accommodate Adani’s projects – Goa, Odisha, Kerala, Gujarat, Andhra Pradesh, etc. However, the group is still on its way to ever expand its presence through new deals and acquisitions

Even though the pandemic has come as a huge blow for every sector, it hasn’t stopped the stakeholders of the Indian ports from tapping new opportunities. The largest private port operator, Adani Group, is at the forefront of these big-ticket deals and acquisitions.

More than 12 ports across six Indian states accommodate Adani’s projects – Goa, Odisha, Kerala, Gujarat, Andhra Pradesh, etc. However, the group is still on its way to ever expand its presence. Following the acquisition of Krishnapatnam Port, Adani Ports and Special Economic Zones (APSEZ) is now expected to acquire the state-owned Container Corporation of India Limited (Concor) since the government is looking to divest its stake in the firm from 55 per cent to a minority stake.

“Concor is a very strategic acquisition. Without stretching the balance sheet, we should easily be able to do that acquisition,” said Chief Executive Officer Karan Adani.

So far, Gangavaram port is said to be Adani’s most expensive acquisition. With AP Cabinet giving final nod for the government’s sale of 10.4 per cent stake, the group will soon have a 100 per cent ownership of the port. Compared to these, the Adani Group’s other port projects are relatively minor. Housing another Adani’s project, Goa’s Mormugao Port, for instance, has 10 per cent share in cargo handling by the group.

Apart from Adani, another big-ticket port project undertaken this year was, by HPCL Shapoorji Energy Private Limited (HSEPL). The latter has been building a 5 million tonnes per annum LNG terminal that is located in the periphery of the greenfield Chhara port in Gujarat’s Gir Somnath district. Likewise, the Jawaharlal Nehru Port Trust is also looking to acquire 108acre land in Niphad taluka of Nashik district for building a dry port.

The growth of port sector in India is largely driven by external trade. In fact, the key ports are expected to deliver seven projects worth around Rs 2,000 crore in FY22. However, the pandemic has gravely hampered the cargo traffic and port operations. Hopefully, the recent as well as ongoing deals, acquisitions and projects will turn the tides for the overall industry.