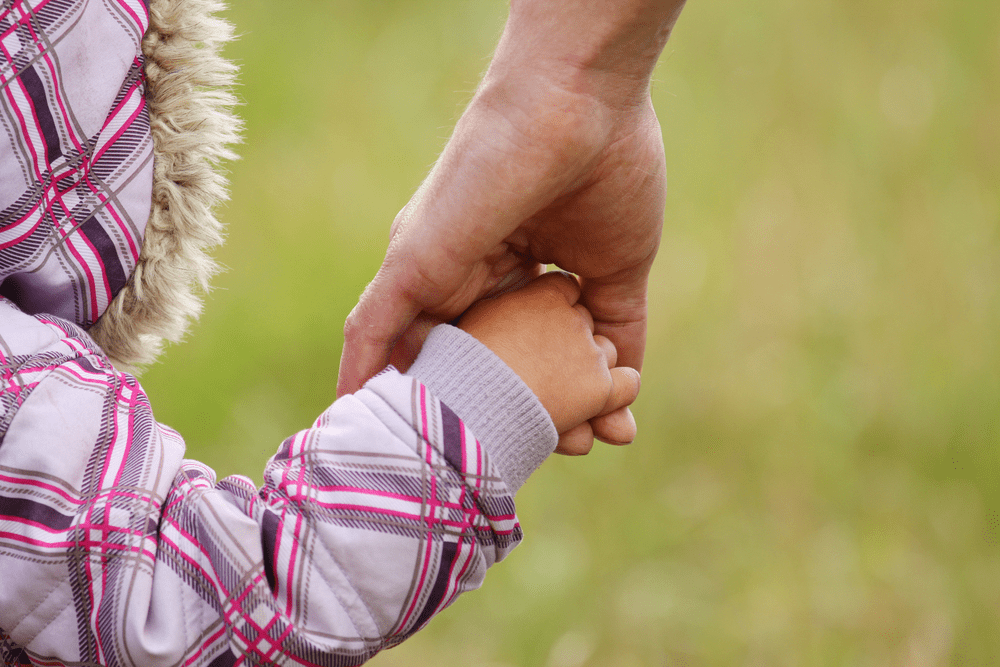 Child custody cases can be emotional rollercoasters. If the parents cannot reach a custody agreement, it’ll be up to the court to decide basic things such as where the child will reside, a visitation agreement for the parent not living with the child, and child support conditions and amounts. It’s always best to consult with a child custody lawyer before initiating a legal process.

1. How Is Child Custody Decided?

In Texas, the court will decide issues regarding child custody depending on the “best interest of the child.” They will consider many factors, such as:

While many other specific situations may affect the court’s decision about child custody, the above mentioned are known as the “Holley Factors” and stem from the Texas Supreme Court’s 1976 decision Holley v. Adams.

2. What Does “Conservatorship” Mean?

3. Does a Single Parent Need to File for Child Custody?

According to Texas Law, if parents are not married, the mother is presumed to have legal and physical custody of the child (sole managing conservatorship). Fathers have minimal rights to the child, even if they establish paternity and their names appear on the birth certificate. There is no statute of limitations for filing a paternity suit.

4. How are Physical and Legal Custodies Different?

Legal custody refers to the control of a child’s upbringing (decisions such as schooling and medical care). Physical custody (which can also be referred to as “guardianship”) alludes to the living arrangements of a minor. Both types of custody can be joint or sole, and the court will decide upon custody according to the child’s best interest.

5. How is Child Support Determined?

Both parents are legally responsible for supporting their children until they turn 18 (or indefinitely if deemed physically or mentally disabled). Usually, the parent not living with the child is mandated by law to pay a portion of their monthly income as child support.

The calculations for child support depend on several factors, such as the number of children (and if they live in the same house) and the child’s needs (such as school tuition, medical expenses, and extracurricular activities).

6. Can Child Custody be Modified?

Child custody can be modified when both parents agree or when a child over the age of 12 tells the court that they want to change their place of residence or primary caretaker. Custody agreements will also change if the primary conservator relinquishes their rights for over six months or when there have been significant changes in one or both of the parties’ situations (such as job changes, marriages, or accidents).

To file for a modification in a custody agreement, either parent can file a petition in the court that first handled the case. If the child has moved, the case may be transferred to a court in their new location.

7. Can a Parent Refuse the Visitation Rights of the Other Parent?

When parents cannot agree on child custody, the court case may be long and complicated. A Houston child custody lawyer understands court procedures and will help you prepare your case to increase your chances of winning. You must hire someone you trust because you’ll need to disclose personal details about yourself and the other parent.

The most critical issue when it comes to child custody is the child’s welfare. Hiring a lawyer will help you ensure that your child is safe and that their needs are met.