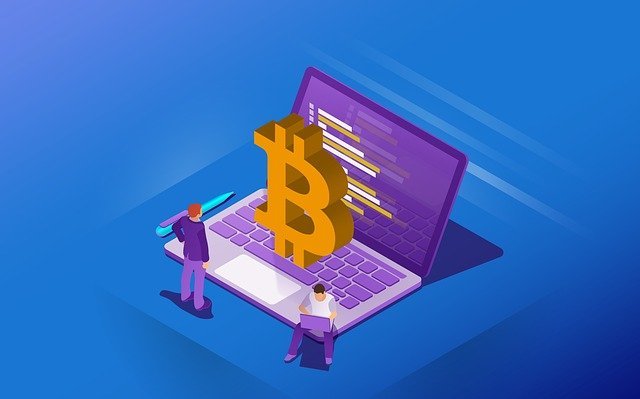 3 Facts About Bitcoin Investment in Australia

Australia has one of the strongest economies in the Pacific region, with an estimated GDP of USD 1.4 trillion. The country has also joined world cryptocurrency players, with around 17% of the Australian population investing in digital currency.

Digital cash systems have been adopted with guidelines following the Counter-Terrorism Financing Act and the Anti-Money Laundering laws. As a result, it is legal to buy Bitcoin in Australia, and anyone willing to invest in cryptocurrency can do so at their will.

Bitcoin remains one of the largest cryptocurrencies in the world, launched in the late 2000s. Its Japanese creator, Satoshi Nakamoto, developed the digital asset to free third-party involvement, including banks and other financing services.

The objective of cryptocurrencies like Bitcoin is to have “peer-to-peer” digital cash transactions, removing fees and other devaluating factors. In many ways, Bitcoin has been part of the digital money revolution from its early start.

The current markup value of a single Bitcoin in Australia is AUD 63,000. However, the exchange rate often goes through a series of fluctuations because of the appearance of various other digital currencies, fiat currency rates, and supply and demand movements.

Buying cryptocurrencies like Bitcoin is a fun way of exploring new investment territories. Although some Australians are still sceptical about digital money, it is slowly creeping in as a means of getting good investment returns.

Another factor affecting the monetary worth of Bitcoin is driven by the float of currency which is often primarily driven by stakeholders. For example, a currency holder with a market share value of $10m will likely reinvest his gains somewhere else.

Such liquidation will affect the entire platform for a short time, and the only remedy for cryptocurrency exchanges is to provide a threshold limit for withdrawals. The bottom line is that the whole cryptocurrency world is based not only on market valuation but also on investor movement.

Getting Started with Your Bitcoin Investments

As a first-time investor, one of the first things you need to consider is the platform to buy Bitcoin in Australia. Several entities quickly adopt digital money, offering a safe way of buying and selling your digital assets.

BTC Markets is one of Australia’s biggest Bitcoin traders, providing an easy way for investors to hold the digital currency or sell their portfolio. One of the main factors why crypto steadily rose and grew in demand is its liquidity.

Additionally, digital currencies are easier to own compared to traditional stocks. Though most investors purchase stock derivatives, assets are retained in a decentralised blockchain ledger. It means that asset movement and storage are done in the digital environment.

Getting started on a Bitcoin investment is not as pompous and rigid as the traditional money market. Cryptocurrency investment can be a lucrative alternative if you are not gambling your money on conventional stocks.

One way to ensure your investment portfolio is to look for a Bitcoin trader who provides easy transactions, industry-standard encryptions, and expert support.